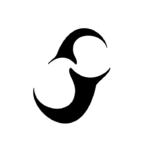 Synthase is an online school for music creators founded by composer and educator Nate May. Check out the blog and sign up for updates to find out more about the philosophy and story behind Synthase. 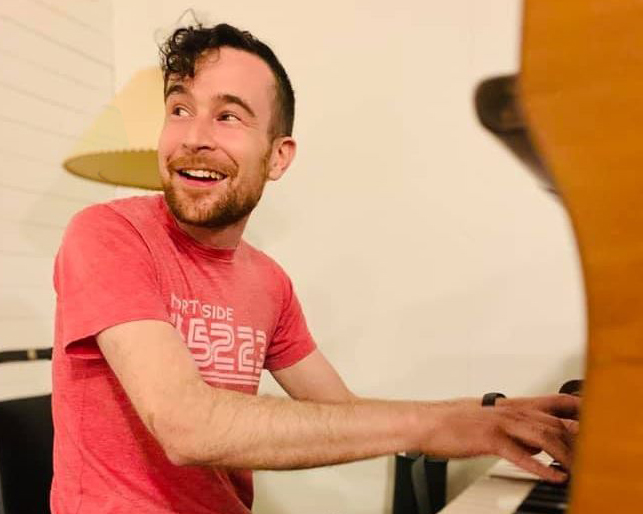 Recognized by the American Academy of Arts and Letters, the Los Angeles Philharmonic, and the Yale School of Music, Nate May is a versatile American composer and improviser whose music has been heard across four continents: in jazz clubs and DIY spaces, on radio and television, in museums and modern dance venues, and on mainstage classical events at New York’s Sheen Center, the Walt Disney Concert Hall in Los Angeles, and others. His music spans a wide array of genres: he has composed orchestral, choral, chamber, electronic, and experimental music, scored a full-length feature film, played in a post-rock band, and given fully-improvised performances on piano and Fender Rhodes. Also an award-winning educator, he has served as a teaching artist with the American Composers Orchestra and taught courses at Yale University, Cincinnati’s College-Conservatory of Music, Montclair State University, the Walden School, and the Thurnauer school. Currently a doctoral candidate in composition at Yale, he holds degrees from Cincinnati’s College-Conservatory of Music (M.M., Composition) and the University of Michigan (B.F.A., Jazz and Contemplative Studies). He grew up in Huntington, West Virginia and currently resides in the San Francisco Bay area, where weekly walks among the cliffs and redwoods have helped him endure the pandemic. 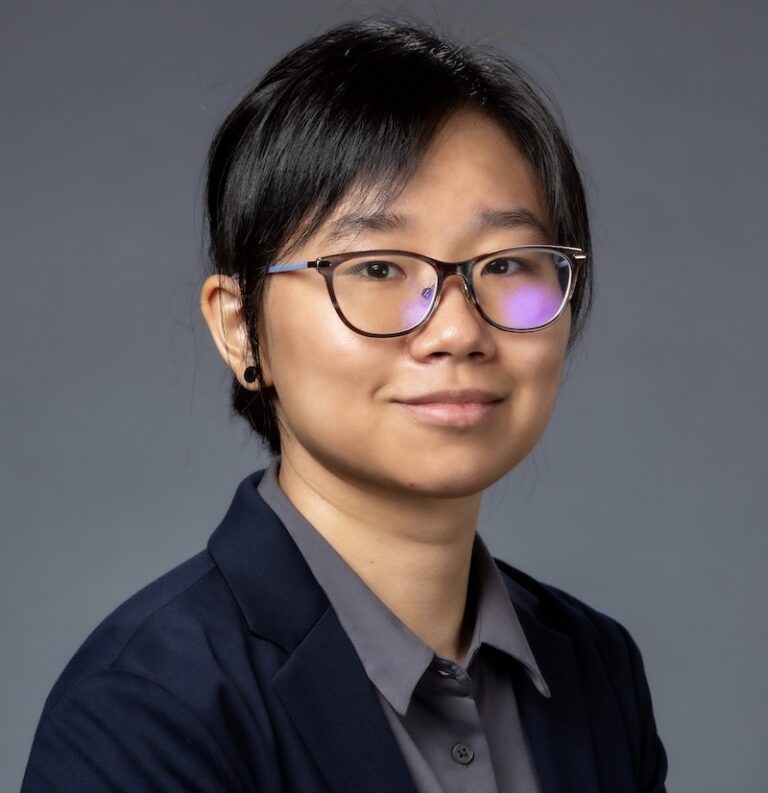 Huijuan Ling is a composer and keyboardist currently based in Durham, NC. She likes to draw her inspiration outside the boundaries of the wobbly concept of Western art music and enjoys the process of discovering and negotiating a sound world that feels authentic both to her and her collaborators. Her music has been performed by ensembles and musicians such as the Ciompi Quartet, Yarn/Wire, Imani Winds, JACK Quartet, Line Upon Line Percussion, Patchwork Duo, cellist Ashley Walters, pianist Gloria Cheng, Kris Rucinski, and others.  In 2022, her woodwind quintet “Toward a Rediscovery” won the first prize in the fifth International “New Vision” Composition Competition from the New York Dance & Arts Innovations; in 2021, she was awarded the William Klenz Prize in Composition from Duke University; in 2020, she was among the recipients of the Charles Ives Scholarship from the American Academy of Arts and Letters; and in 2019, her harpsichord solo “Those Cold Winter Rains” won the third prize in the SIMM 2019 International Harpsichord Composition Competition. Huijuan is currently a PhD candidate in Composition at Duke University, studying composition with Stephen Jaffe and harpsichord/organ with Robert Parkins. She received her MM at the University of Cincinnati College-Conservatory of Music and her BM at Shanghai Conservatory of Music.